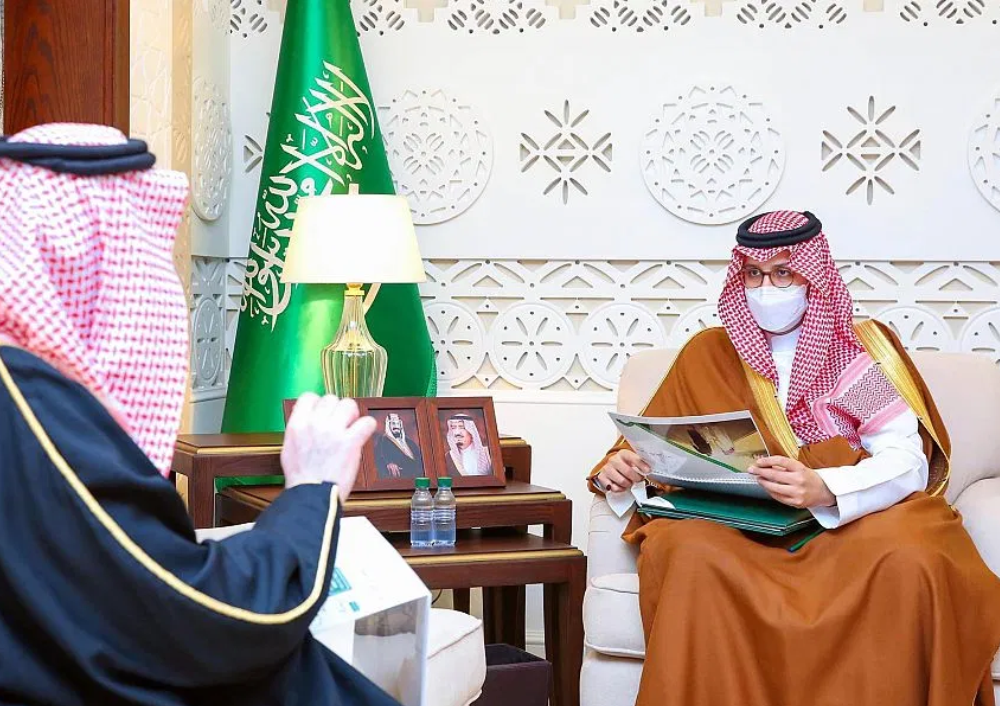 His Highness listened to an explanation about the initiative presented by the Secretary General of the Traffic Safety Committee, Abdullah Al-Rajhi, which aims to define a road or part of it to raise awareness among drivers to adhere to safety instructions.

His Highness praised the care and interest of the wise leadership "may God support it" to enhance the value of traffic safety, preserve lives and property, reduce accidents and their effects, and identify innovative initiatives that contribute to achieving this goal, and focus on roads that witness heavy traffic and high rates of movement, indicating the importance of Working with various agencies to develop this initiative, and keenness to study it in all its aspects, and work on developing awareness programs according to scientific foundations.